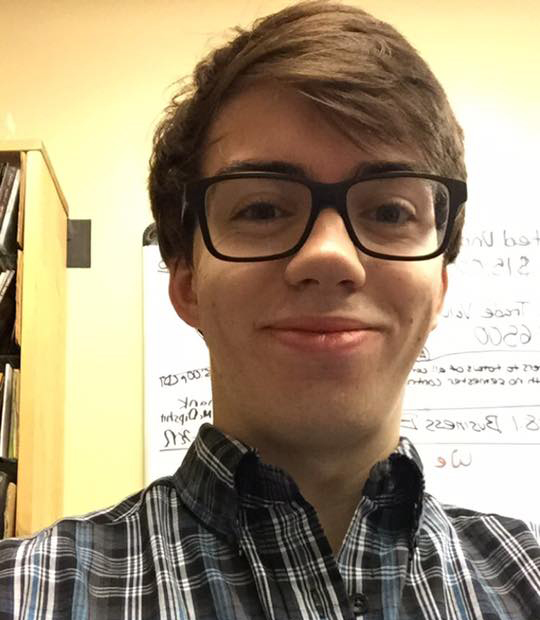 In these photos I used a few different techniques. For the Banner I made sure to place everything into an orderly layout that was clean to look at and easy to read. In the icon I used similar techniques and expanded upon my use of the opacity tool in order to create the desired effect. I also used layer masks in order to cut out the backgrounds of certain photos so that they would be clear and easy to work with in my final banner image. With the Original photos I didn't edit too much, but I used a tripod and a autotimer to take the photos.

The audio project I put a minor echo effect on my voice, and I put some stock music in the background. I made heavy use of the keyframes in adobe audition to play with the levels and get a nice balance. The microphone I used was the standard macbook pro laptop microphone that comes built in. I made sure to put my voice levels above the music so I could be heard clearly and not be drowned out. I used standard exporting because I didn't need to mess with any of the balancing or any other settings.

For my video project I shot all the footage myself and then editted it in adobe premiere. I laid down the backing track and cut up the footage using the razor tool and dragging the length to the amount I needed. I used keyframes to play with audio levels, and make sure I was not overmodulating. I went into the effects tab to grab the transitions and imported a still image into the end of the piece dragging & dropping it.